Search for a care home, help and advice, opinions, news stories and much more.

Home / About us / Our history 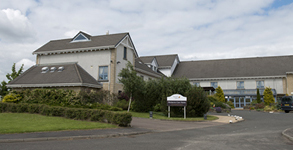 Newark Care was first established in 1949 as the Jewish Old Age Home for Scotland and received charitable status the following year. Serving exclusively the Jewish community, the organisation opened its first care home at 43 Newark Drive, Pollokshields in Glasgow. Some years later it purchased the adjacent property at number 41, linking the two buildings to make one large Home providing residential and nursing care. 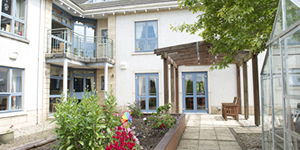 Instead the strategic decision was taken to move from the Pollokshields area of the city and to construct new, purpose-built premises a few miles out into the Glasgow suburbs where, by this time, the majority of the local Jewish community lived.

Since then, due to the continuing decline of the Jewish population locally, the charity has been able to offer its care home services to the wider community, to those of other faiths and of none. These people come to Newark Care by choice, willing to live in a Jewish setting due to the excellent reputation Newark Care has developed as providers of first-class personal care.

Today Newark Care operates within an increasingly demanding financial and regulatory environment. As a charity the pursuit of profit is not our objective; instead we are driven to, and draw satisfaction from, the provision of the best possible standards of care using the resources available to us.